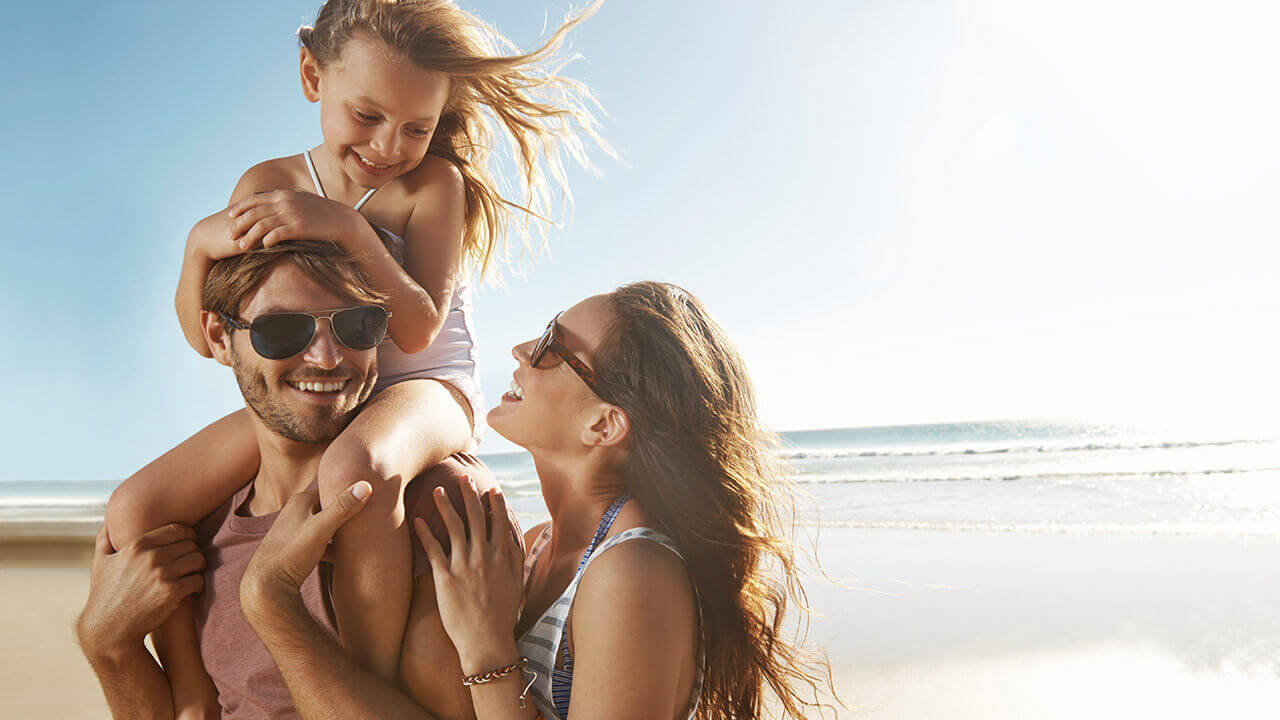 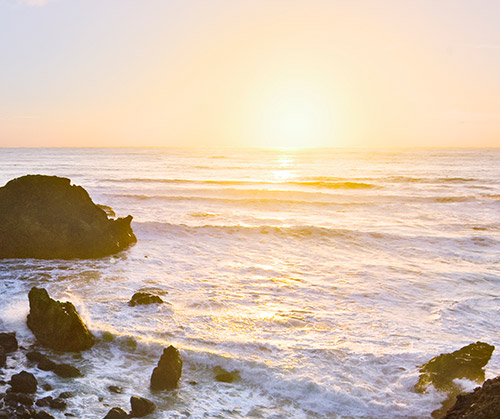 The Preeminent Choice in San Simeon Hotels near Hearst Castle

Whether searching San Simeon hotels in particular, or just seeing where Highway One takes you, set your sights on The Morgan at San Simeon Hotel. Our unique gem of a boutique hotel is just a stone's throw from California's Central Coast. The Morgan's ambiance is inviting and welcoming - and all just minutes from historic Hearst Castle and remarkable attractions such as the Piedras Blancas Elephant Seal Rookery.

At the midpoint between Los Angeles and San Francisco along the famed Highway One, our Hearst Castle hotel is perfect for a weekend getaway to explore the region. Simply looking for storied accommodations for your Highway One journey? We are perfect for that, too. Not far from our hotel, shop at Cambria Village or explore the Paso Robles Wine Country. Explore the beaches and parklands of Moonstone Beach or Morro Bay.

Julia Morgan, The Inspiration Behind Our Hearst Castle Hotel

A warm and inviting Hearst Castle hotel, The Morgan at San Simeon greets guests with a boutique style all its own - refined yet approachable, upscale yet utterly affordable. A great escape serving as a midpoint between Los Angeles and San Francisco, our hotel in San Simeon is convenient for those visiting Hearst Castle or Central Coast wineries in Paso Robles. We are proud to be named for local architect Julia Morgan, who in 1919 designed the magnanimous Hearst Castle, a Central Coast landmark to this day. Learn more about our namesake below. 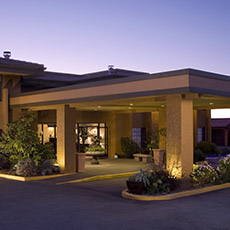 Come see the weaned pups teach themselves how to swim

American architect Julia Morgan designed over 700 buildings in the state of California, 100 in Hawaii and multiple buildings for institutions serving women and girls. Born in San Francisco and raised in Oakland, Morgan was one of the first woman to graduate from University of California Berkley with a degree in civil engineering. Morgan worked on several buildings on the Berkeley campus, including the decorative elements for the Hearst Mining Building and the Hearst Greek Theater. She is the first woman to receive a certificate in architecture from Ecole des Beaux-Arts in Paris. In 1904, Miss Morgan opened her own architectural firm and quickly established herself as a fine residential architect. Within no time she secured a number of commissions in the Piedmont, Claremont and Berkeley neighborhoods.

Ms. Morgan is perhaps best known as the mastermind behind Hearst Castle, also known as La Cuesta Encantada, which overlooks the San Simeon harbor. She was handpicked by newspaper magnate William Randolph Hearst for this particular project, which proved to be her largest and most complex. As impressive today as the day it opened, Hearst Castle is now a National Historic Landmark and the pinnacle of Julia Morgan's genius

Other notable projects by Julia Morgan include: the rebuilding of the Fairmont Hotel after the 1906 earthquake, the Asilomar Conference Center in Pacific Grove, California, and a series of YMCA buildings throughout California, Hawaii and Utah. Miss Morgan retired in the early 1950's and led a quiet life until her passing in 1957.

When paying a visit to the Hearst Castle, get the full experience of the celebrated architect by staying at the Julia-inspired Morgan Hotel at San Simeon.